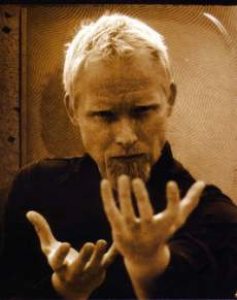 Background:
What do you get if you drop a synthesiser in a blender with Ynwie Malmsteen? Well I think Richard Andersson. Richard was was born in Ystad, Sweden, March 28, 1972. At the age of 7 Richard already was capable to play some advance classical music on Organ and Keyboard.

When he was 15 years old, he created his own special style with influences from masters such as Jens Johansson and Ynwie Malmsteen. 1998 Richard created the neo-classical, progressive band "Majestic" and released two albums (Abstract Symphony, 1999) and (Trinity Overture, 2000).