Rush’s Alex Lifeson was presented with the Spirit Of Prog gong at the ninth Classic Rock Awards last night.
Now in its ninth year, the event was held at London’s Roundhouse and hosted by another prog great, Fish. Other big winners of the night were Black Sabbath – their latest release 13 took the honours for Album Of The Year and they were also named Living Legends, with Led Zeppelin’s Celebration Daynamed DVD Of The Year.
The Spirit Of Prog Award goes to artists who have made a remarkable contribution to the genre. Previous recipients include Jethro Tull, Family and the man who presented Lifeson with his award last night, Rick Wakeman.
For more on the awards go to the Classic Rock site. Alex Lifeson will be Philip Wilding’s guest on The Prog Magazine Show on TeamRock Radio on Sunday (November 24th).
Rush 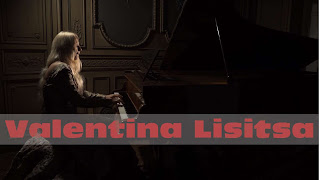 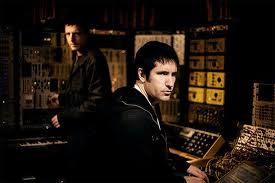 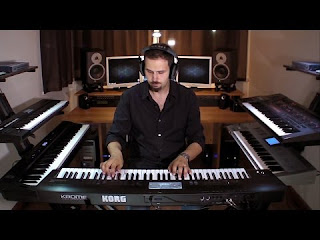