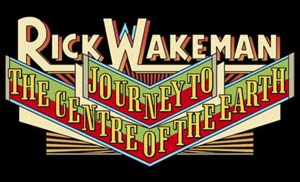 Wakeman's 40th Annivesary tour for Journey To The Centre Of The Earth was far bigger than the 1974 original. And it resonated with Prog readers who voted it the best Live event for this year's Awards, beating off some stiff competition from the likes of Steve Hackett, Roger Waters and Peter Gabriel, to name but three.

As usual, Wakeman's speech was packed with near(ish) the knuckle gags that had the entire room roaring with laughter, before getting serious and graciously thanking all the readers who voted.

You can watch the whole thing in this exclusive video from the night in question. And we'll be bringing you more footage over the next two weeks with Transatlantic, Dream Theater, and Fish all those who will also be appearing, culminating with Bill Bailey presenting to Prog God Peter Gabriel.

Lisa LaRue: 2KX to be featured on Inside The Music radio show.

Between the Buried and Me: The Ectopic Stroll playthrough 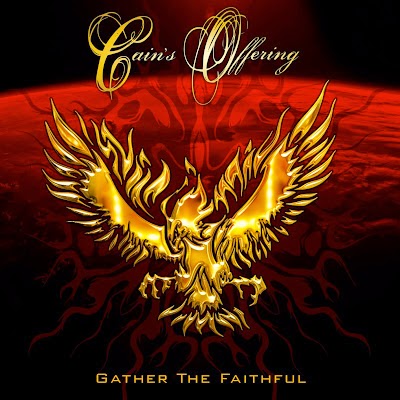 Cain's Offering: New album to be released in May, featuring Jens Johansson.