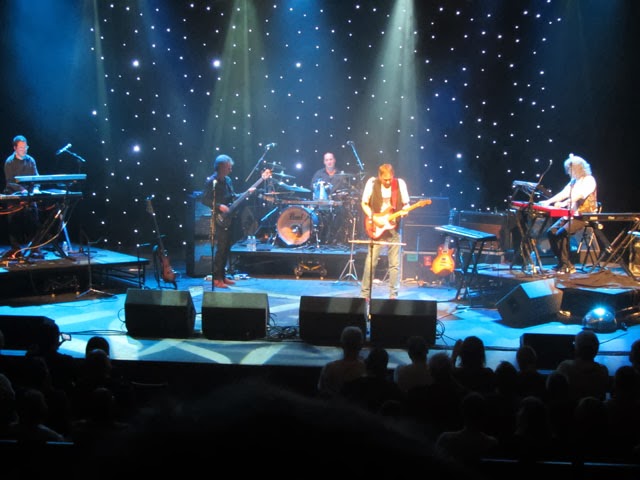 Camel will play three UK shows in July ahead of their headline set at the inaugural Ramblin’ Man Fair.

The festival, run in association with Prog and publishers TeamRock, takes place at Mote Park, Maidstone, Kent, on July 25-26.

But before that, Andy Latimer and co will appear in St Albans, Bath and York.

The frontman brought the band back into action at the end of 2013 after having spent a decade fighting a life-threatening illness. He was given a Lifetime Achievement Award at last year’s Progressive Music Awards.

Tickets for the July shows are on sale now. The Ramblin’ Man Fair also features Marillion, Ian Anderson, Pendragon, Riverside, Messenger and The Pineapple Thief, with more to be announced.

Find out more and buy tickets.