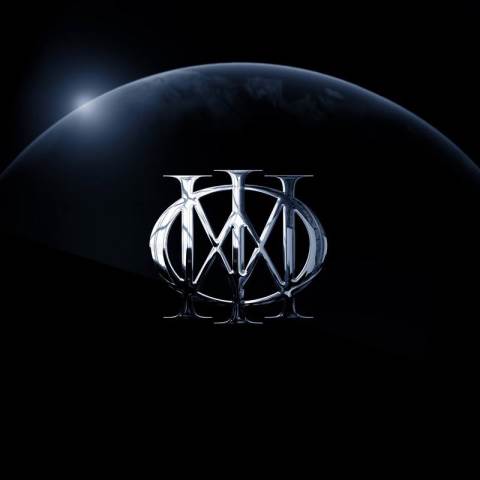 Dream Theater have announced they will appear at four European festivals this year.
The band will play three events in Germany and one in Spain in the month of July, after they return to the studio next month to begin work on the follow-up to their 2013 self-titled album.
Frontman James LaBrie says he expects the album to be out in the autumn.
Last year, Dream Theater released DVD Breaking The Fourth Wall which was recorded at the Boston Opera House in March 2014.