Hey there, happy new year!
Well, in my first post in 2015 I'd like to present you my (non-binding!) creative roadmap for the next months:
Solo projects:
Second part of the "Orange Sized Dream Compilation" (Works 1996 - 2000) is planned for late March/early April 2015. Next solo album (follow-up to: Far Side of the Face) probably at the end of 2015.
LOOM:
We're currently working long hours on the successor to "The tree hates the forest". After a production meeting we held yesterday we're now shooting for a release in June/July 2015. Probably, we'll manage it to release another EP (LOOM - 300 003) a little earlier this year.
New Project No 3:
I'm also working on this intensively but its still in the very early stages, so you have to be patient about further news on this one.
LIVE appearances:
Nothing before the second half of 2015.
What else?:
We're currently preparing digital re- and re-releases of my catalogue for all major digital platforms/stores. For high-res audio (FLAC) downloads we've decided to open an account on Bandcamp very soon.
Therefore, the audio downloads section on my webstore "www.cybersounds.org" will be removed soon.
And ... we're gonna cut down the number of physical sound carriers (vulgo: CD/LP) as well. This means that in the future there will only be a "first edition" of a certain product (means: out of stock items won't be reprinted!).
Well, minor website updates are in the works too.
Ok, I hope that you feel yourself updated <g>
Have a great weekend, hope to hear you again very soon!
Best, Jerome
Jerome Froese 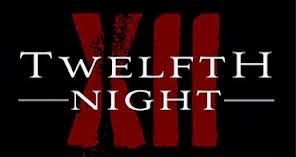 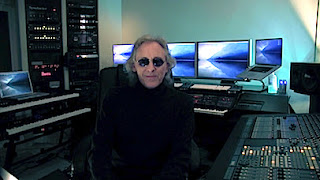