Renaissance: Two live albums from the archive to be released. 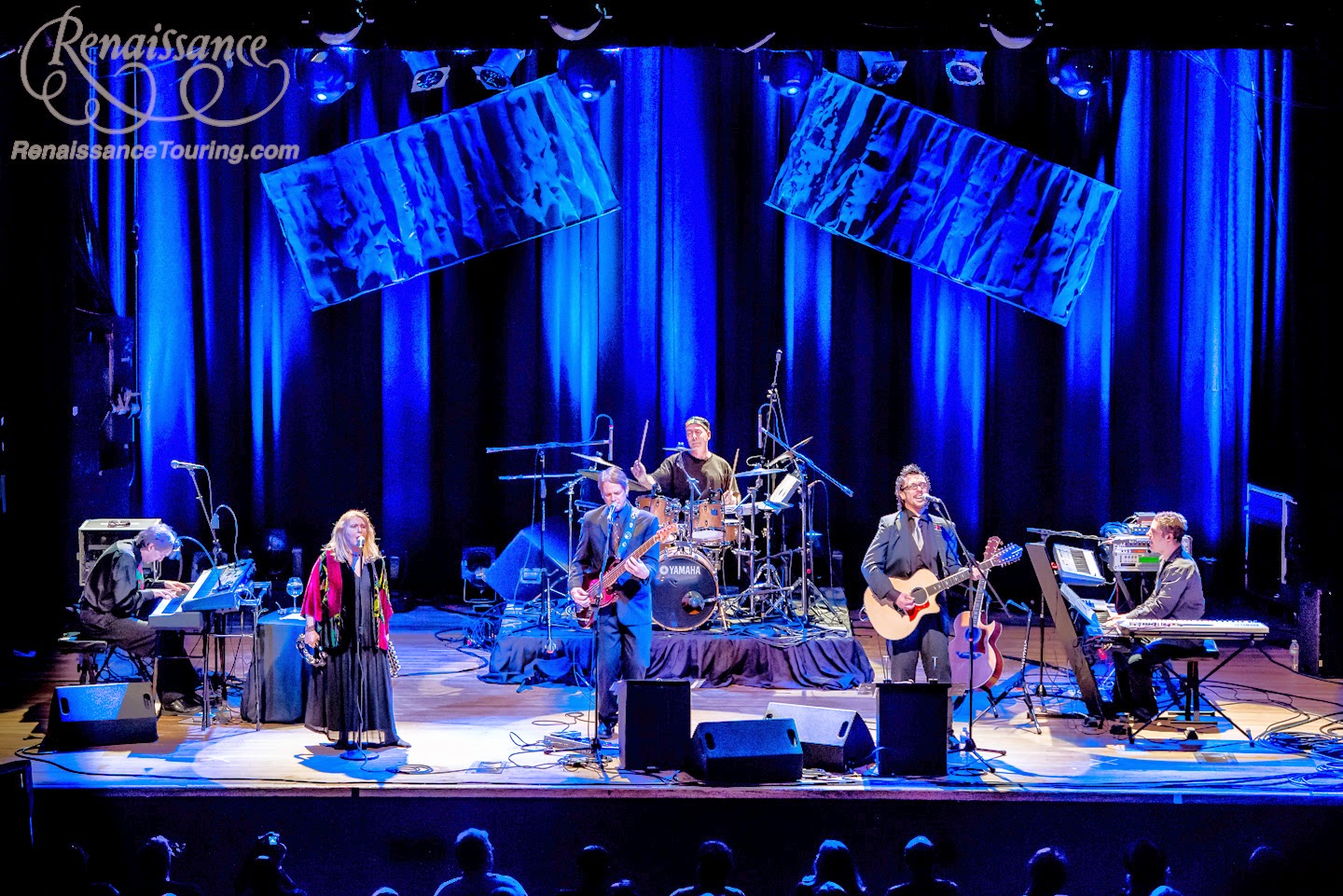 Two Renaissance live albums from the 1970s will be re-released by Cleopatra Records in the coming months.

DeLane Lea Studios, from 1973, appears on February 3. It was recorded in the iconic premises before a small gathering of the band’s friends and features seven tracks with guest appearances by Andy Powell and Al Stewart.

Academy Of Music, originally launched in 1974, will follow on March 31. Taped in New York during the band’s Ashes Are Burning tour, the double-disc title contains nine tracks.

Renaissance last year launched latest album Symphony Of Light, a revised version of 2013’s Grandine Il Vento. It was their final work with guitarist Michael Dunford, who died after its completion.

The band tour the UK in April: