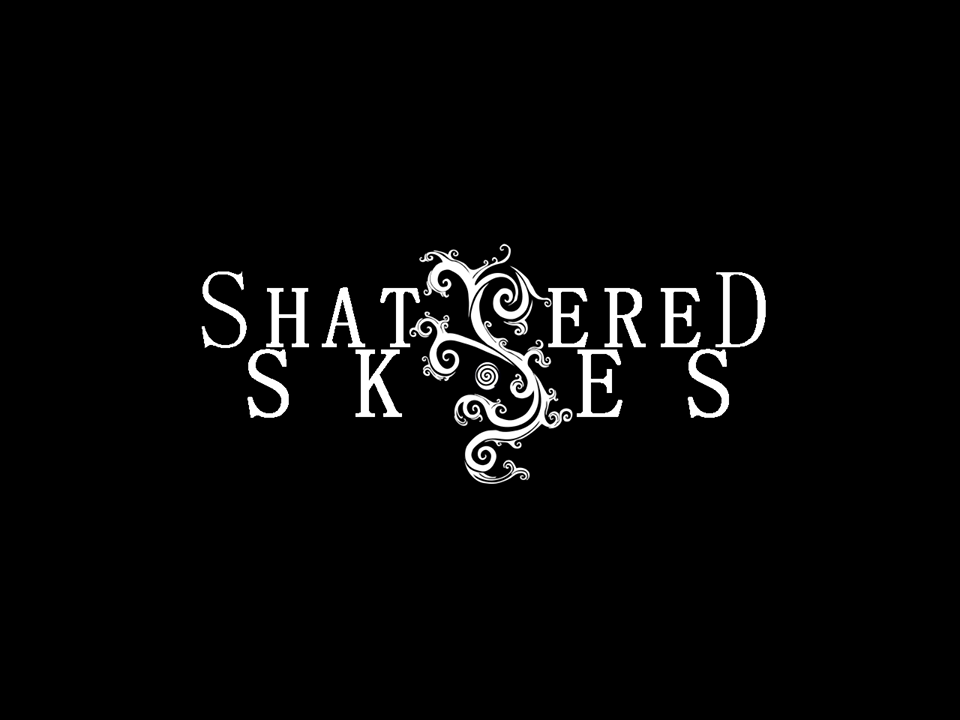 Shattered Skies have made their debut album available to stream.
The Irish prog metallers release The World We Used to Know today (Monday, January 12) and fans can try before they buy via the stream.
And the band have also confirmed a seven-date UK tour, kicking off in King's Lynn on February 2.
The band say: "If you like emotional music with genuine sentiment behind it, music that grooves, is super-tight, has some interesting musicianship, epic moments and big atmospheres, we bring that in spades."
They previously released a video for The End And The Rebirth.

THE WORLD WE USED TO KNOW TRACKLIST 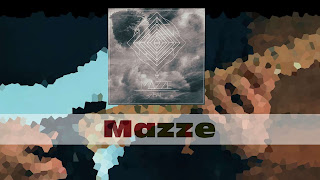