Summers End Festival: There will be a festival in 2015. 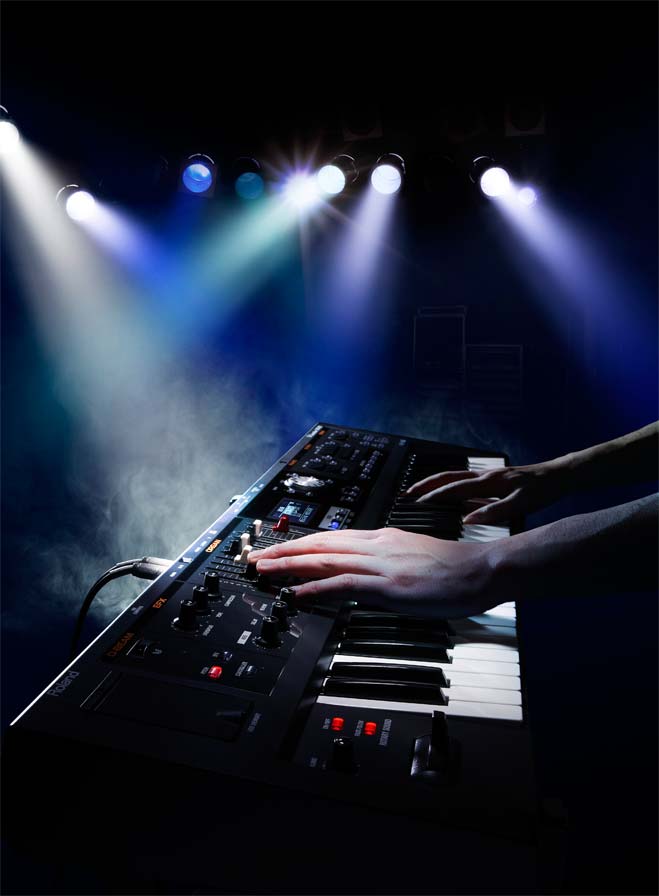 Summer’s End festival organisers Huw Lloyd-Jones and Stephen Lambe have confirmed the event will take place this year following support from fans.
Their 11th edition will be held in Chepstow, Wales, on the weekend of October 2-4 – but won’t be returning to the venues used last year.
The news comes after the successful launch of a ‘Leap Of Faith’ ticket scheme, designed to put up-front funding in place.
Lloyd-Jones and Lambe say: “The lineup is well advanced and will be announced in full or in part very soon, alongside ticket and final venue details.
“Despite an excellent response from attendees last year, we are unable to use Chepstow School for logistical reasons. Additionally the Palmer Centre will not be included in our plans. We will report a new venue very soon.
“Many thanks to all the intrepid souls who bought the ‘Leap Of Faith’ tickets – your support is very much appreciated!”
Last year’s festival featured Curved Air, Magenta, Tin Spirits, United Progressive Fraternity, Touchstone, Lifesigns and others.
Meanwhile, work continues on a book detailing the first 10 years of Summer’s End, and it’s expected for publication in the spring.
Summers End Festival