UK: Add another UK date to their final tour. 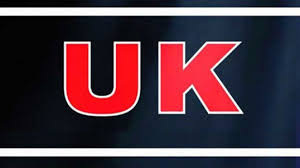 Eddie Jobson has added a final British date to UK's last-ever tour.
They’ll follow their previously-announced London concert on March 1 with a performance at the Assembly at Leamington Spa on March 2.
Afterwards the violinist and keyboardist, vocalist John Wetton guitarist Alex Machacek and drummer Virgil Donati will “bring the curtain down” with a guest-studded performance in Tokyo, Japan.
Jobson, who formed the band in 1977, has said he wants to “focus on a more creative future.”