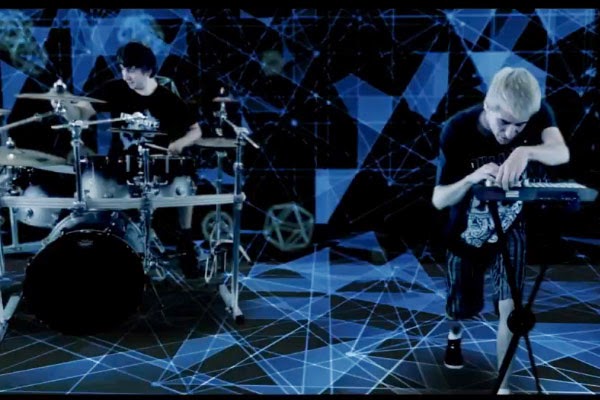 Electronic-metal outfit The Algorithm will return to the UK in March, they’ve announced.

They played five shows in the country late last year – now they’ll return for a 10-date run with The Qemists.

The project, the mastermind of musician Remi Gallego, have also released a live promo for their track _willsmith. It was filmed at last year’s Euroblast festival in Cologne, Germany. View it below. It’s lifted from 2014 album Octopus4 – the follow-up to his 2012 debut Polymorphic Code.

Tickets for the shows are now available.