Aura: Post a video for their new track Behind My Eyes. 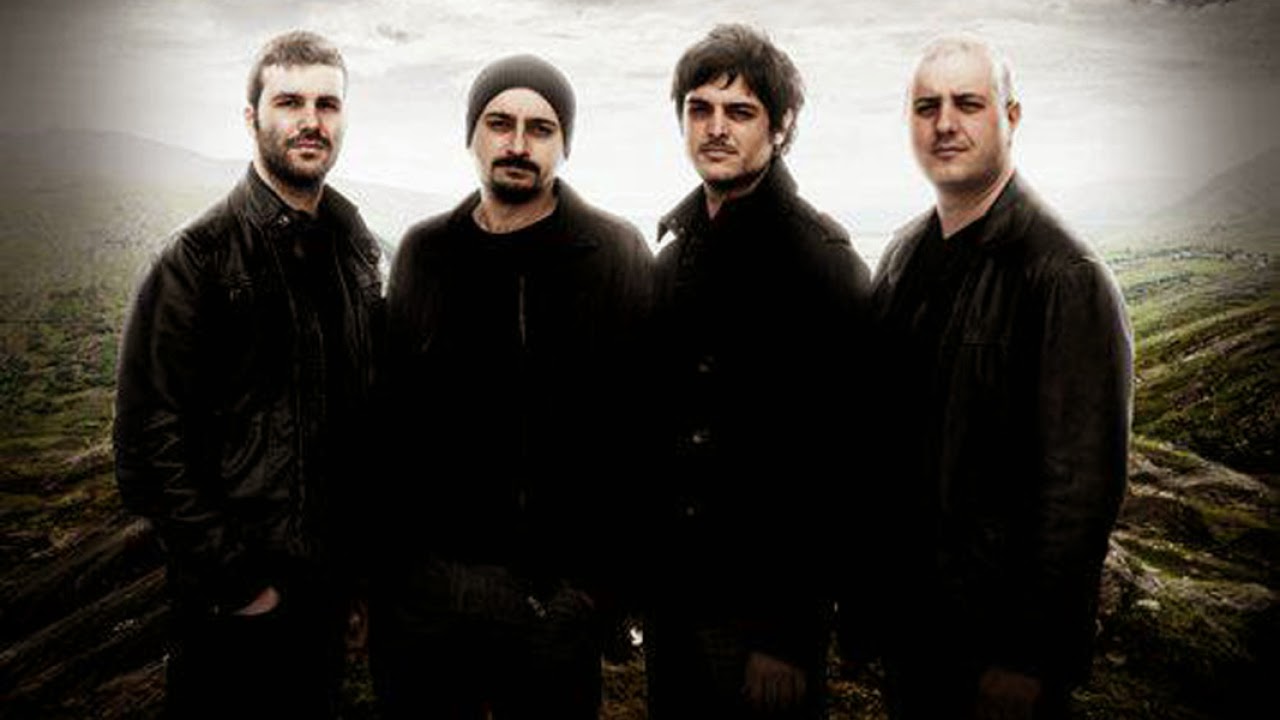 Italian proggers Aura have issued a promo for their track Behind My Eyes.

It’s lifted from their upcoming third album Noise which launches on February 6 via Spider Rock Promotion. It’s the follow-up to 2011’s Deliverance. View it below.

They said: “Noise represents a substantial turning of sound from Deliverance while retaining many of the elements that have always distinguished the band’s sound.

“The turning points were determined primarily by the artistic maturity of the band members – you'll hear different influences with each listen: 70’s rock to post rock, united in an an amalgam of incredible arrangements moving Aura to pomp prog and art rock.”

The album is now available to pre-order.