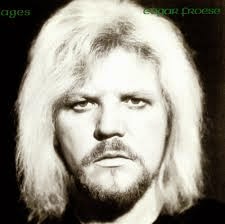 The Noisey Vice website has published a new interview with legendary Hollywood director William Friedkin, who worked with Edgar Froese and Tangerine Dream on his 1977 film Sorcerer. The interview was conducted by Fred Pessaro and an excerpt is given below: 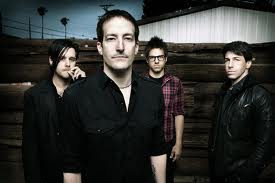