Jethro Tull: To release special 40th anniversary edition of Minstrel In The Gallery. 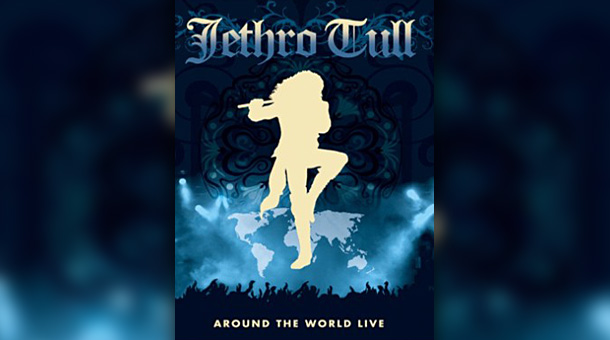 Jethro Tull will reissue their 1975 album Minstrel In The Gallery to mark its 40th anniversary.

The La Grande edition launches on May 4 via Parlophone and features rare and previously unreleased tracks including new mixes by Steven Wilson.

It will be released on 2CD and 2DVD and is the latest remaster from the band’s back catalogue following last year’s War Child reissue.

Along with the bonus tracks, the album comes bundled with an 80-page booklet featuring track-by-track annotations by mainman Ian Anderson, a history of the group and recollections of life on tour by road crew member Kenny Wylie, maintenance engineer Pete Smith and string section musician Liz Edwards.

The second disc is a live performance recorded in Paris in July 1975 where the band showcased tracks from the album ahead of its launch. In addition, the album comes with a short film of the group playing the record's title track at the same concert.

Additionally, on the same day as the La Grande edition launches, a stereo remix ofMinstrel In The Gallery will be released as a CD single, on digital formats and as a limited-edition heavyweight 180g vinyl pressing.

Anderson has confirmed he'll play a set of Jethro Tull classics at this year's inaugural Ramblin' Man Fair at Mote Park, Maidstone, Kent on the weekend of July 25-26. Tickets are on sale now. Every purchase comes with six months’ free membership of TeamRock+ which offers access to complete current issues of Prog, Classic Rock and Metal Hammer, along with 30 years’ of archive material. Early Bird general admissions costs £99 (plus £9.99 booking fee) while Early Bird VIP access is £180 (plus £15 booking fee).

Introduction (The Beach Part 11)
Wind Up
Critique Oblique
Wond’ring Aloud
My God
a. Flute Solo Including: God Rest Ye Merry Gentlemen/Bouree/Quartet. b. Living In The Past. c. My God (Reprise)
Cross-Eyed Mary
Minstrel In The Gallery
Skating Away On The Thin Ice Of The New Day
Bungle In The Jungle
Aqualung
Guitar Improvisation
Back-Door Angels
Locomotive Breath with improvisation and including Hard Headed English General and Back-Door Angels (Reprise)
Jethro Tull