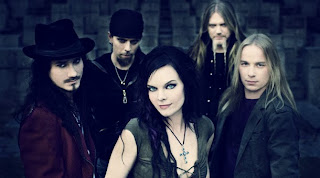 Nightwish: Band and Anette Olzon in a war of words over her departure from the band. 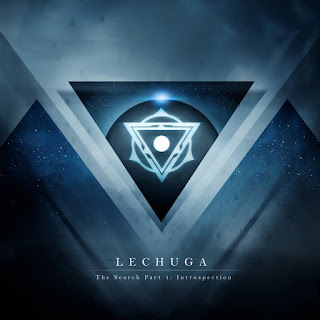