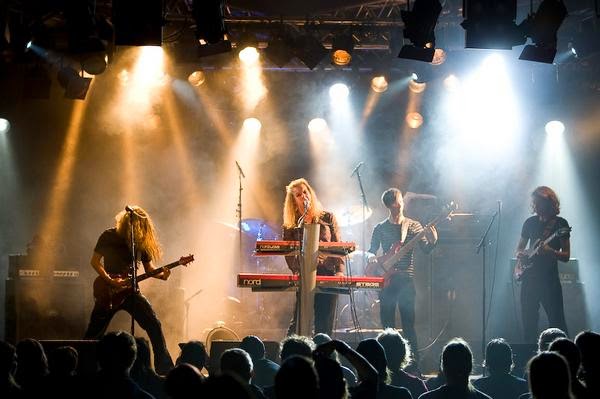 Leprous have confirmed the release of fifth album The Congregation on May 25 via InsideOut.

The follow-up to 2013’s Coal will be followed by a European tour in October, featuring three UK dates.

Vocalist Einar Solberg says: “This has without doubt been the most challenging album to write so far, if you count the amount of hours, blood, sweat and tears behind it. It makes me extra-proud to have delivered the master of what I consider the most daring, technical, fresh and mature album we’ve done.

“The music was mostly written on my computer, so I could use my ears instead of my knowledge as the main writing tool. If you use your usual methods to write every album you’ll find yourself stuck in a quagmire of old habits.”

He adds of the lyrics: “The Congregation covers the dangers and consequences of blindly following the flow – thus the title will speak for itself.”

More details will be revealed in due course, and further tour dates will be added.