Marillion: To start work on 18th studio album for release in early 2016. 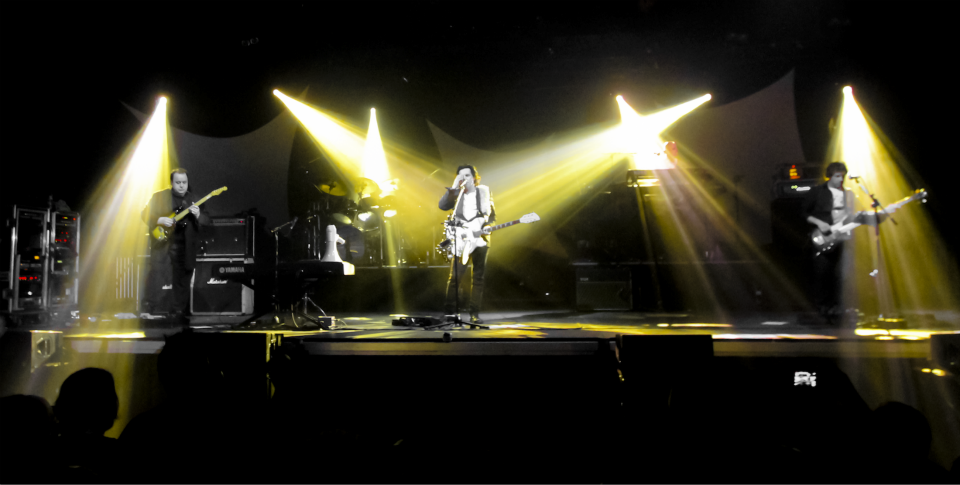 Marillion aim to release their 18th album in early 2016, they’ve announced.
The band have lined up a handful of live dates this year including three Marillion Weekends in the Netherlands, UK and Canada in and a headlining slot at theinaugural TeamRock-sponsored Ramblin’ Man Fair in Kent in July.
Steve Hogarth and co are currently in rehearsals – but they report the rest of the year will be spent writing and recording material for the follow-up to 2012’s Sounds That Can’t Be Made.
They say: “In the mornings we come into the studio and jam, then proceed to try and remember songs we might not have played for years – or ever! It's a slow process but it's going well.
“After the conventions we will spend the rest of the year writing and recording the new album which is due for release in early 2016. We are only escaping the studio for the Ramblin’ Man Fair in July and Cruise To The Edge in November.”
Last year, Marillion released live title A Sunday Night Above The Rain, while guitarist Steve Rothery launched solo album The Ghosts Of Pripyat.
Ramblin' Man Fair tickets are on sale now. Every purchase comes with six months’ free membership of TeamRock+ which offers access to complete current issues of Prog, Classic Rock and Metal Hammer, along with 30 years’ of archive material. Early Bird general admissions costs £99 (plus £9.99 booking fee) while Early Bird VIP access is £180 (plus £15 booking fee).
Membership of the Ramblin’ Man Fair Founders Club is also available, including two years of VIP tickets plus additional exclusive online content, merchandise and more.
Find out more at the Ramblin’ Man Fair website or Facebook page.
Marillion