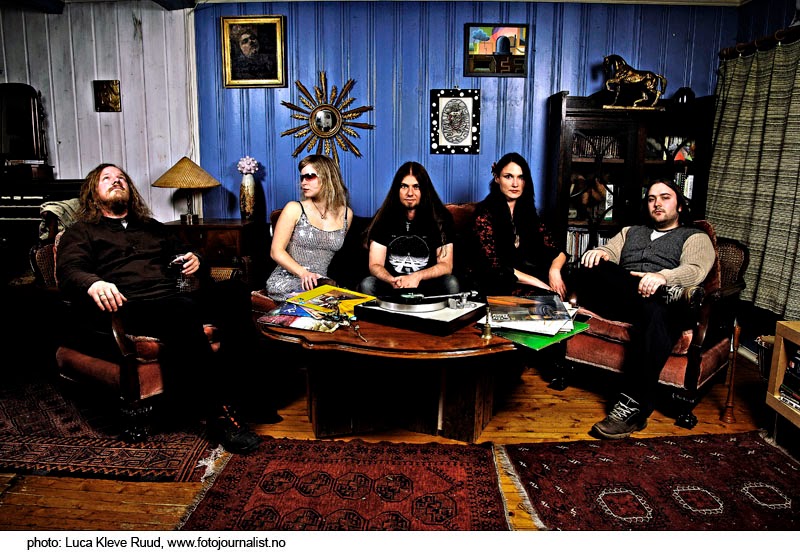 Norwegian prog outfit White Willow have launched an “unorthodox” cover of the Scorpions’ Animal Magnetism, featuring new singer Venke Knutson and a clarinet solo by David Krakauer.
It’s the band's first release since 2011’s Terminal Twilight, and comes ahead of an album that makes up the first half of a double-length concept work.
White Willow say: “This version melds driving Tangerine Dream-like synths with doomy, motorik rhythms.
“Venke is a big star in her own right in Norway – that she’s chosen to work with us is a great honour. Grammy-nominated David has recorded with John Zorn and released several albums on the prestigious Tzadik label.”
Details of their 2015 album and its 2016 follow-up will be revealed in due course.
White Willow