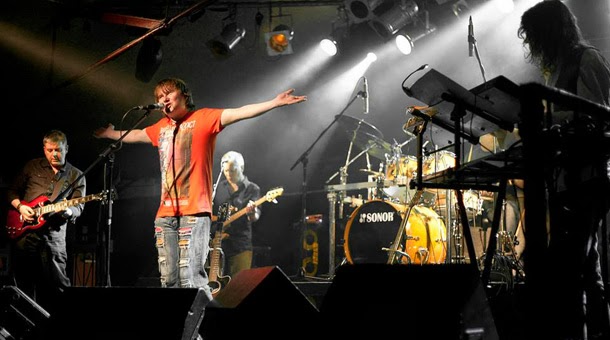 Also Eden have confirmed a May mini-tour of the UK alongside Silhouette.
The British and Dutch outfits will play Winchester, Bolton, Glasgow and Bristol, after having shared stages together in the Netherlands in 2009 and 2012. The trek is entitled Wings Unfurled, reflecting Also Eden’s recent demo release Altitude and Silhouette’s single Wings To Fly.
The shows, which include both bands' Scottish debuts, will be Also Eden’s last with drummer Lee Nicholas, who will bow out following a three-year stint with the band, during which he appeared on their albums Think Of The Children! and [Redacted].
Also Eden say: “Lee’s near-flawless work and awful jokes will be much missed.”