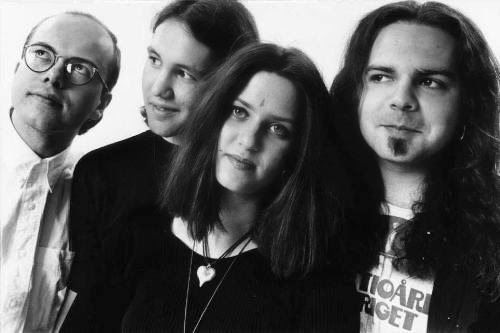 Anekdoten have released their track Get Out Alive from their upcoming sixth album Until All The Ghosts Are Gone.

Released on April 10, it's their first since 2007’s A Time Of Day, and appears via the Swedish outfit’s own label, Virta.

Bassist and vocalist Jan Erik Liljestrom says: “How to pick a first single from the forthcoming album? Choose a song that is fairly representative and has a bit of everything in it, but is less than 10 minutes long. That the first line in the lyrics is, 'Hello my friend' is a bonus in this case.”


UNTIL ALL THE GHOSTS ARE GONE TRACKLIST