Genesis: Agree that Steve Hackett was unfairly treated in Together And Apart documentary. 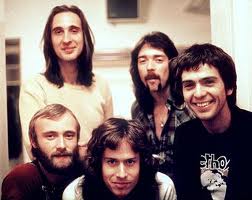 Mike Rutherford says Genesis agreed with Steve Hackett when he said documentary film Together And Apart was a “biased account” of the band’s history.
He’s revealed they demanded changes after seeing the first edit to give him more screen time.
But he rejects the idea that Hackett has any reason to feel marginalised from the band he left in 1977.
Rutherford tells TeamRock: “The BBC documentary was a nice thing to do, although I know it upset Steve, and I tend to agree with him. I emailed him to say that.
“That wasn’t our fault. We weren’t entirely in charge. The first cut was shocking – Steve was barely in anything. So we said it wasn’t right and he’s in the second version a lot more.”
Hackett has suggested in the past that there was always some distance between him and the rest of Genesis. Rutherford says: “Steve has always felt a little bit left out, but it’s hard. I went to school with Peter Gabriel and Tony Banks so there’s a different sense of history there.
“I always felt Steve pulled away for his solo career. That was his call – I’ve no problem with that, but it was difficult, and very odd timing.”
Asked about 1982 concert Six Of The Best, the reunion with Gabriel to help him out of a financial problem, which only featured Hackett at the end, Rutherford says: “We were in the middle of a Genesis tour. People forget the idea was very last-minute. Just making it happen in the first place was very tough.”
Rutherford tours the UK with Mike + The Mechanics next month while Hackett releases solo album Wolflight on March 30.
Genesis 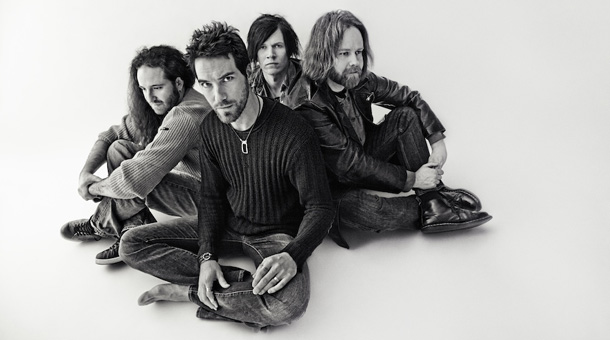