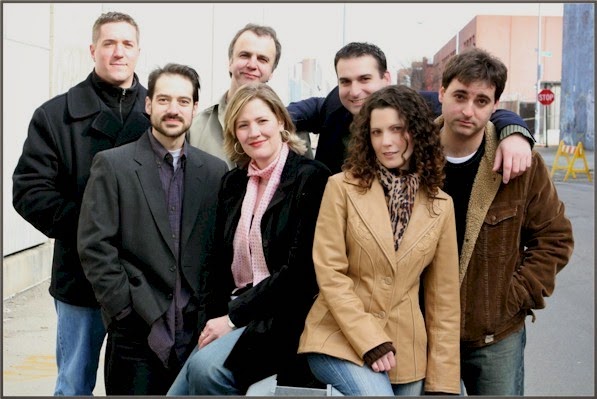 The follow-up to 2012’s Crush Of Night completes a trilogy concept begun with 2009’s The Darkened Room when it’s released on April 7.

Galgano recently said: “Many of the melodies, rhythms and lyrics in Everlasting Instant began as seeds on the two previous albums, and they’ve come to fruition on this release.

“Listeners will recognise the subtle variations on prior themes, and they’ll also be presented with an exciting collection of new musical ideas.”

Own the Mystery
Every Minute
Start Again
If It's True
The Three Seers
The Everlasting Instant
Keep Away
Can't Feel the Earth, Part IV
Illuminata
Sincerest Life
Like a Straight Line