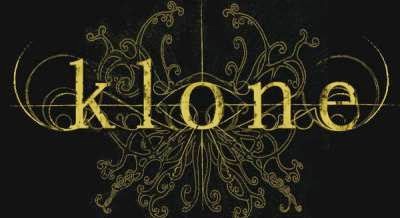 French prog outfit Klone have released a brief teaser clip for sixth album Here Comes The Sun, which is released next month.

The band previously launched their track _Grim Danc_e with Prog and described the follow-up to 2012’s The Dreamer’s Hideaway as their most progressive work yet.

Pelagic Records, who release the album on April 27, say: “Transitions between riffs and songs never feel rushed or forced – everything is happening at the right time, and for a reason.

“The music, the lyrics and the artwork reflect upon one another, and suck the listener into a universe revolving around the sun, which is the central theme of the album.”