Lalu: Vivien Lalu posts an update about the band. 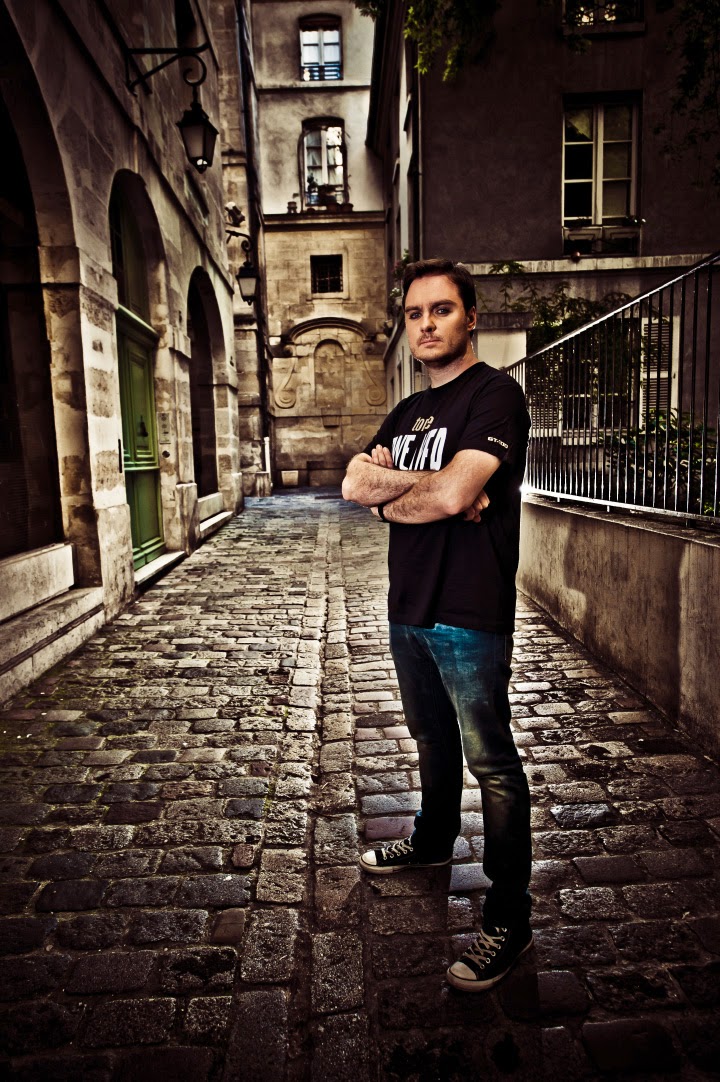 French composer and keyboard player Vivien Lalu has posted the following news about his supergroup Lalu:


Finally, here is the long promised update (warning: quite a bit to read!)
1) LIVE AT P60
My live album is still in progress. It will probably feature an exclusive studio song as bonus. That song was meant for ‘Orkeystra’, the third album, but after changing my plans I decided that it would be better to bundle it with the live CD, as a “gift”, and start fresh with the next record. Which brings me to:
2) LALU 3
Like I said (in my previous post/update), I decided to change the album’s name and gifted the domain orkeystra.com to Jordan (Rudess) for his new project. I will find a new title for the record. I just know that going on tour all together last year was amazing, and I am looking forward to record this album with the new lineup! Having musicians from both ‘Oniric Metal’ and ‘Atomic Ark’ on the same disc is an exciting prospect. More info later!
3) ONIRIC METAL NOT DEAD
Two years ago I offered my debut to the world, for free, as it was pulled from most physical & digital stores. I also made it available thru Bandcamp (to those who wanted to support me). But for its 10 years I am now thinking about a true “state-of-the-art” remaster. Here are the main differences I have in mind for this potential 2015 re-release:
- I am thinking about removing ‘Moonstruck’, and replace it with ‘Winter of a Life’, the bonus track which was never released. I am not into “speed metal” anymore, and started to hate ‘Moonstruck’ with a passion. Not 100% sure yet but I’m thinking about it,
– Travis Smith (who did the ‘Atomic Ark’ cover) is working on a new cover for ‘Oniric Metal’ as we speak. I still don’t know if the album will be called ‘Oniric Metal Remastered’, or ‘Oniric Metal 2.0′, or whatever; you will tell me in the comments what’s best!
– The new bonus track will  probably be the live version of ‘Timestop’, as it can be found in the ‘Live At P60′ .
MOST IMPORTANTLY: Anybody who bought the “Bandcamp” edition of ‘Oniric Metal’ will also get the digital download of this remaster, directly from me and free of charge! I would never “milk” my audience with the same releases all over again – the remaster of ‘Oniric Metal’ is a separate project, but I am serious about it and want this album back on iTunes, Amazon MP3, Spotify etc. for the new generation to enjoy (or not) but will also give it out to my most supportive fans.
As usual, thanks for your support! This year I have so many albums to finish; Elina Laivera’s debut ‘Kaleidoscope’, the ‘Live At p60′, ‘Oniric Metal Remastered’ and LALU 3! I wouldn’t be able to achieve anything without the amazing support from my family, fans and friends. Thanks to you all!
Take care