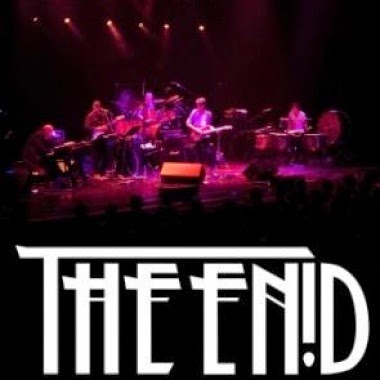 Former Big Big Train and The Enid drummer Steve Hughes has released his debut solo album.
He plays the majority of instruments on Tales From The Silent Ocean and is joined by JC Strand, Sean Filkins, Maciej Zolnowski, Stu Bell, Gavin Sparks, Natasha Chomyn, Angie Hughes, Huyen Thao and Ezzy Anya on the record.
The album concept is based around “a slightly eccentric manic depressive writer/journalist who succumbs to mental illness, his unorthodox style and questioning the truth causing his marriage break up, and a life alone wandering the streets until he finds peace by the coast.”
Tales From The Silent Ocean was produced and engineered by Hughes and mastered by Simon Hanhart and has been influenced by artists including Rush, Marillion, Toto, The Enid and Tear For Fears.
It's now available to purchase.