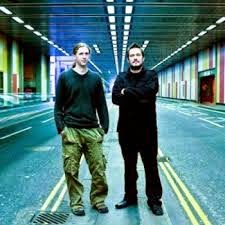 The Resonance Association have decided to abandon plans to launch fifth album Return From Dreaming – despite having completed work on the project last year.
Post-progressive duo Dominic Hemy and Daniel Vincent launched lead trackRecursor and three accompanying pieces in October, with the full LP expected in the first quarter of 2015.
But Vincent says: “We’ve talked about the album at some length. We can’t agree on whether we’re 100% happy with the tracks.
“We decided in the end to park it and do something else. When we’re ready to record again we’ll start from scratch on something new.”
He’s gearing up to release a solo single in the near future, while Hemy is work on his own project.