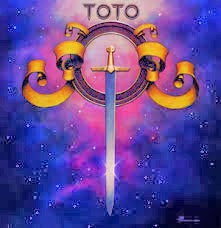 Toto bassist Mike Porcaro has died after a struggle with Lou Gehrig’s disease. He was 59.
Bandmate and brother Steve confirmed the news, saying: “Mike passed away peacefully in his sleep at 12:04am last night at home surrounded by his family. Rest in peace, my brother.”
He was forced to retire from touring with the band in 2007 as a result of his illness, also known as motor neurone disease, which causes muscle wasting. The band continued to list him as a permanent member while original bassist David Hungate took his place on the road.
Mike joined brothers Steve and Jeff in Toto in 1984, and remained until his retirement. The band – minus Jeff, who died in 1992 – split in 2008 but regrouped in 2010 to provide support after the bassist’s disease was announced in public. He’d been in a wheelchair since 2012.
They’ve continued to play since regrouping, and Toto XIV, their first album in nine years, is launched on March 23, with UK dates to follow. 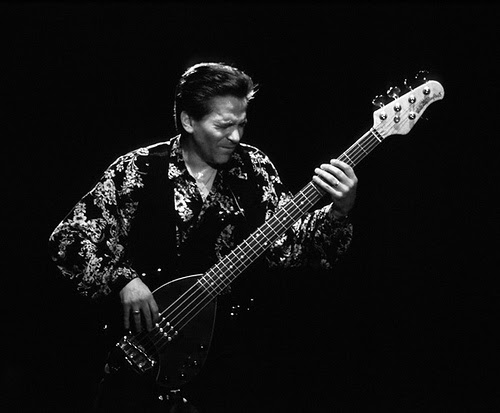