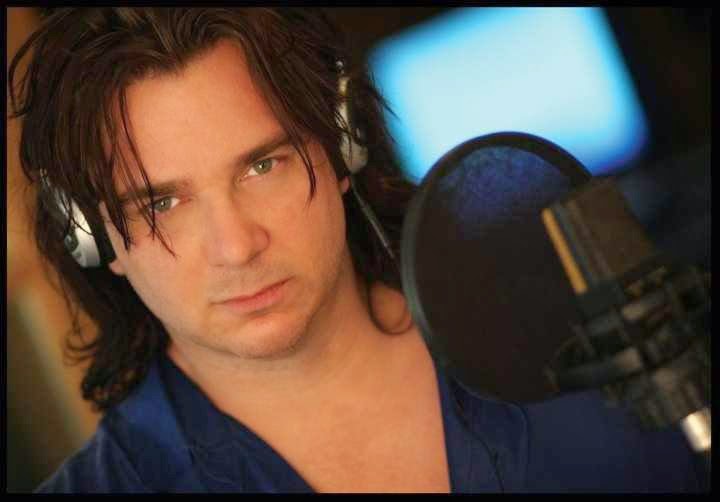 Former Yes man Billy Sherwood has signed a deal with Frontiers Records for his upcoming album, Citizens.
And he’s lined up a who’s-who of names from the world of prog to contribute to the record, which is due for release in early 2016.
Rick Wakeman, Steve Hackett, Chris Squire, John Wetton, Jordan Rudess, Tony Kaye, Geoff Downes, Steve Morse, Steve Hillage, Patrick Moraz, John Wesley and Jerry Goodman have so far been confirmed, with more names promised in the coming weeks.
Sherwood says: “Citizen is the story of a lost soul wandering through time and living through many lives during historic periods of time.”
Meanwhile, Sherwood has reformed World Trade with original members Bruce Gowdy, Guy Allison and Mark T. Williams. They plan to release the follow-up to 1995’s Euphoria next year and say the sound will be in a “musical direction close to Toto’s most recent releases and 90125/Big Generator-era Yes.”
Sherwood has also masterminded tribute album Keep Calm And Salute The Beatles which will be issued on April 28 via Cleopatra Records.
Billy Sherwood