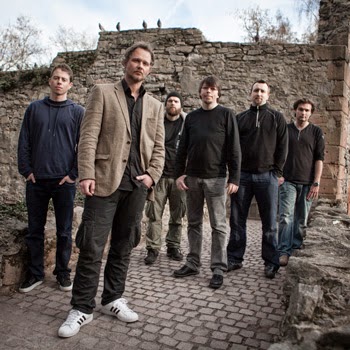 Gazpacho have released a live set recorded during last year’s European tour in support of eighth album Demon.
Night Of The Demon has been issued as a two-disc digipak. The DVD includes all 14 tracks from the show in Zoetermeer, the Netherlands, while the CD contains a nine-track summary.
The Norwegian band have also issued a clip of Golem from the album – view it below.
They've also announced a short European tour, which includes a show at London’s O2 Academy Islington on November 1, where they’ll be supported by iamthemorning. The trip ties in with upcoming album Molok, out later this year.
Gazpacho say: “We are hard at work finishing Molok and it sounds fantastic, easily our best album to date. The concept is fascinating. We promise you, you will be proud of us.
“It’s the darkest album yet – and after Demon, that should tell you something.”
Night Of The Demon is on sale now via Kscope.