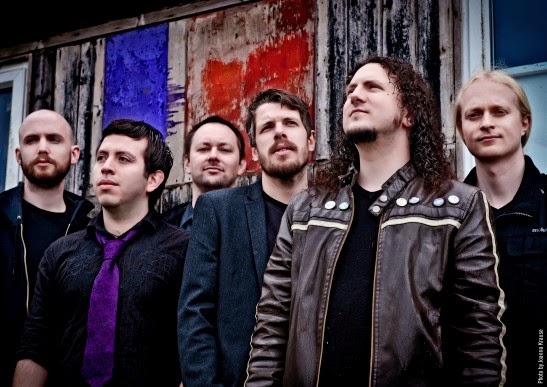 The Haken "Climbing The Mountain" US/Canada/Mexico tour starts this week. Dates are given below: