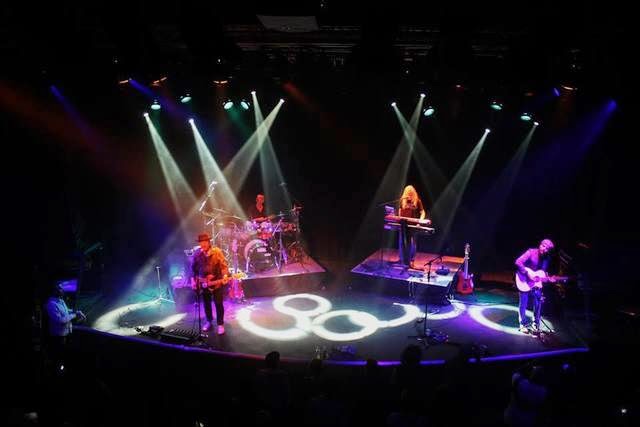 Lifesigns and Karnataka have been confirmed as headline acts for the fifth DanFest in December.
It takes place on the weekend of December 4-5 at The Musician, Leicester.
Promoter Danny Mayo tells Prog: “Unto Us are also on the bill. The remaining bands and ticket prices will be announced in due course – I'm waiting on two to be confirmed.”