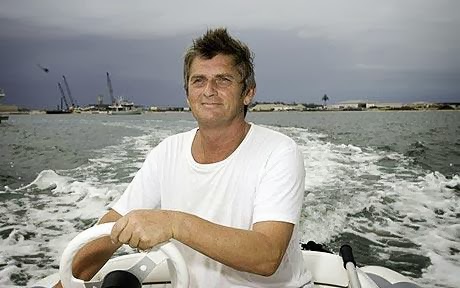 A Mike Oldfield compilation featuring 31 tracks including a disc of rarities and remixes will be launched on April 27, it’s been confirmed.

The Best Of: 1992-2003 will be released by Rhino Records and focuses on his time with Warner Bros, drawing on his eight studio releases from the period between 1992’s Tubular Bells II and Tubular Bells 2003.

It’s described as “a fascinating snapshot of an exciting period in Oldfield’s illustrious career. His tenure at Warner Bros is a constantly surprising, ever-evolving body of work. It’s a quiet gift that goes on giving.”

A second disc contains rarities, remixes and b-sides and includes electronic outfit the Orb’s mix of Oldfield track Sentinel which was released as a single in 1992.

The album is currently available to pre-order.

His last album was 2014’s Man On The Rocks, his first studio recording since 2008’sMusic Of The Spheres.