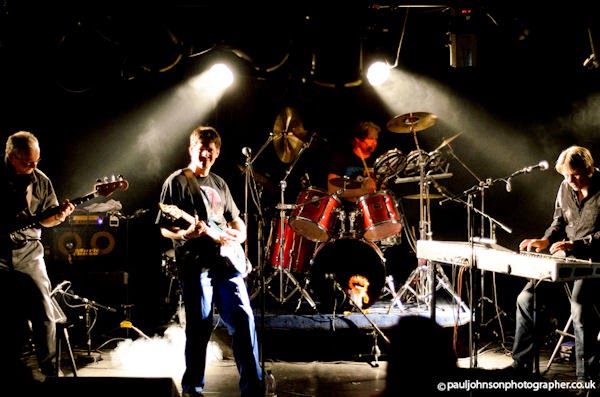 Silhouette have released a video for their new single – which is a tribute to freedom fighters around the world.
In Solitary is taken from the Dutch band's latest album Beyond the Seventh Wave, released earlier this year.
The band say: "This song describes the hunger for freedom, the need to break free and the struggle not to go insane when one feels locked 'in solitary'. The single is dedicated to all those freedom fighters in the world who try to preserve their human dignity while being imprisoned and tortured."
Silhouette are joined by Also Eden on a UK mini tour next month.