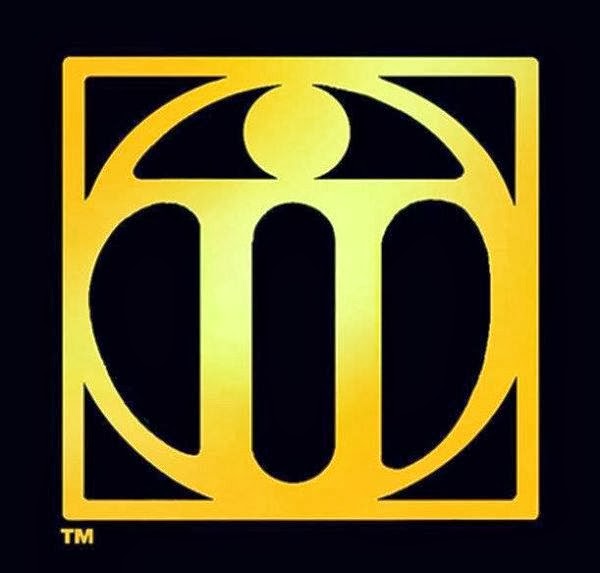 The Stereo Net website has published an excellent and quite touching review of the new Tangerine Dream 3CD live set Supernormal, which was recorded last year when the band visited Australia. It was written by David Martin an excerpt is given below:


TANGERINE DREAM has weathered a lot of cynicism over the decades as to what exactly constitutes a 'live' performance.
At the heart of most of the 'TANGS work, you find the use of a variety of electronic instruments used to construct rhythms, textures and dynamics, which are carefully composed, layered, mixed and recorded. The sounds and rhythms are singular and distinctive for that reason. Instruments such as samplers, sequencers, electronic percussion are by their very nature 'triggered sounds'. This means, they are preloaded, and accessed at the behest of the musician. They are 'set' but can also be manipulated on the 'fly'. Moogs, synclaviers, synthesizers, etc, are 'played' in the more formal sense. They are the melody lines that weave in and around the central beats and textures.
In concert, this underlay of 'set' sounds, is 'dressed' by the individual musicians playing varying shades of the central melodic theme.
The actual sounds chosen to illustrate the melodies have varied over the years. For instance, at this performance, the luscious melodic excerpt from 'LOGOS' , hitherto played on a synthesizer, was sent into space by HOSHIKO YAMANES' electric  violin. Different tours, different voicings.
So, the point I am trying to make is, that live or studio, the bedrock of Tangerine Dream music is the set programmes, over which the band then paint a broad canvas of melodic variations. This is what they do. This is who they are.
I think it is also worth noting, that programming aside, it is remarkable how much of the group's music could be directly transcribed for performance by a symphony orchestra.  Edgar was a formally trained musician, steeped in the European Classical tradition. So much of what he composed reveals a deep understanding and knowledge of Bach in particular, but later composers in general.
The line up for the 'SUPERNORMAL' concert/album is:
THORSTEN QUAESCHNING- keyboards. ULRICH SCHNAUSS - keyboards and electronic percussion. HOSHIKO YAMANE - keyboards, pads, electric violin, and Edgar himself on keyboards and discreetly conducting.
It is perhaps redundant (for an album review) to note the visual appeal of the venue, but it must be said: the beautiful interior of the Melbourne Town Hall, with the towering Pipe Organ (the largest in the Southern Hemisphere), drenched in deep blue or red light, was a wonderful and awesome sight. The audience was packed: a multi-generational crowd, receptive, appreciative, and by the end of the concert, enriched.
It is rather heartening to think that, if these were to be the last occasions Edgar got to stand on stage, he must have been a very happy man. The love was palpable.
In the Town Hall performance, Tangerine Dream played at earth moving volume. But with a fine sound system, and expert engineering, the sound was crystal clear. A truly visceral experience. There were bass frequencies I felt through my feet, and deep within my chest. The track choices covered decades of material, with only the U.S. years under represented.
The CDs are all I could hope for. Excellent mix, a strong dynamic that when cranked, gives a close analogue of what we heard on the night. Pulsating, soaring, exquisitely beautiful at times, sometimes even alarming. I was often left puzzling , what the hell is that sound?
The sequencing is perfect. What a great 'goodbye' this set marks.
As someone steeped in The Virgin Years, for me the highlights are the selections from 'RICOCHET', 'RUBICON', 'PHAEDRA' and my beloved 'LOGOS'.
Another special moment was the excerpt from 'POLAND'. For a listener who was not at the concert, and wonders about the set closer 'La Folia' it must be said, Edgar was probably quite exhausted by this time, and seemingly missed the wind-up cue. Hoshiko, on violin, tried to make eye contact a few times, glances were exchanged with Thorsten and Ulrich, but failing to catch Edgar's eye, several more rounds were played. I found this touching and endearing, rather than annoying.
The 'SORCERER' shows are represented by a cherry pick of the best of the two nights. The music can stand alone from the movie, but by nature, these are extended 'cues' rather than extended compositions. (I know, it's a fine line.) Again, to have these captured for posterity is a blessing.
The albums come with a booklet of tour photos, similar to the one included with the 'PHAEDRA FAREWELL TOUR' set, but a little background reading would have given this set even more gravitas.
The music of Tangerine Dream does not have to die with the sad loss of Edgar. So much of this body of work should be classified as 'modern classical'. We know there are musicians capable of performing it live, and we can only hope this becomes the case.
Whilst we wait for the eventual release of the full length 'QUANTAM YEARS' set, we have this wonderful document of a group in a tour-de-force performance, and an excellent studio set (Mala Kunia) to feed our souls.
In my review of 'Mala Kunia' , my closing comment was this:

... this album suggest(s) that Edgar may be on the verge of a late summer, career wise. He has been quoted as saying three more years, and then rest. If this standard is maintained, he may be exiting on a high note.
Well, that album, and this live document confirm it. Edgar left on a high note.
To read the full review go here:
http://www.stereo.net.au/reviews/tangerine-dream-supernormal/
Tangerine Dream