Vivaldi Metal Project: Announce another great vocalist to the project.

The Vivaldi Metal Project have announced that vocalist Iliour Griften will be taking part in the project. A brief biography is given below:

His journey began in 1998 at the age of fourteen playing bass in the Re-Load band (Metallica Tribute) but will debut later as a singer at first in the Evil Twin (Deep Purple Tribute) and then in the Stratosphere (Stratovarius Tribute) which will make several concerts throughout Italy.

In 2000, thanks to the kind suggestion of Maestro Nieli, Iliour began to study singing and opera with Maestro Rosario Cicero and then moved in 2007 in Milan with Maestro Rustam Duloev (first tenor at «La Scala» in Milan). In that city he will be part of bands Deimos (Gamma Ray Tribute), of Sky Fortress and then of Maiden Heaven (Iron Maiden Tribute).

After this and several other experiences over then years he began working with Max Adams (Russia) writing his first own songs, then taking part of the Beto Vazquez’ project (in its career has collaborated with artists such as Tarja Turunen, Timo Tolkki, Fabio Lione to name a few) and with whom he wrote “Threshold” song that will be part of «Beyond space without limits» album released in 2012.

Meanwhile he was contacted by the Greek band Clairvoyant with whom he made the album “The last mark of Prophecy” featuring Göran Edman (ex Malmsteen) and the virtuous Theodore Ziras.

Also in 2012 he participated in the Gabriels’ (great Sicilian composer and virtuoso keyboardist) album dedicated to the victims of September 11th, «Prophecy» featuring Mark Boals (ex Malmsteen, Labyrinth, Ring of Fire, etc.), Dario Grillo (ex-Thy Majestie), Dario Beretta (Drakkar), Andrea ‘Tower’Torricini ( courtesy of Vision Divine) and others. From this album is taken the videoclip “We need peace” released in the summer of 2014.

Today as 2015, Iliour Griften is proud to be part of the “Vivaldi Metal Project” which features the most important singers and musicians all over the world Metal scene.
Official Facebook page 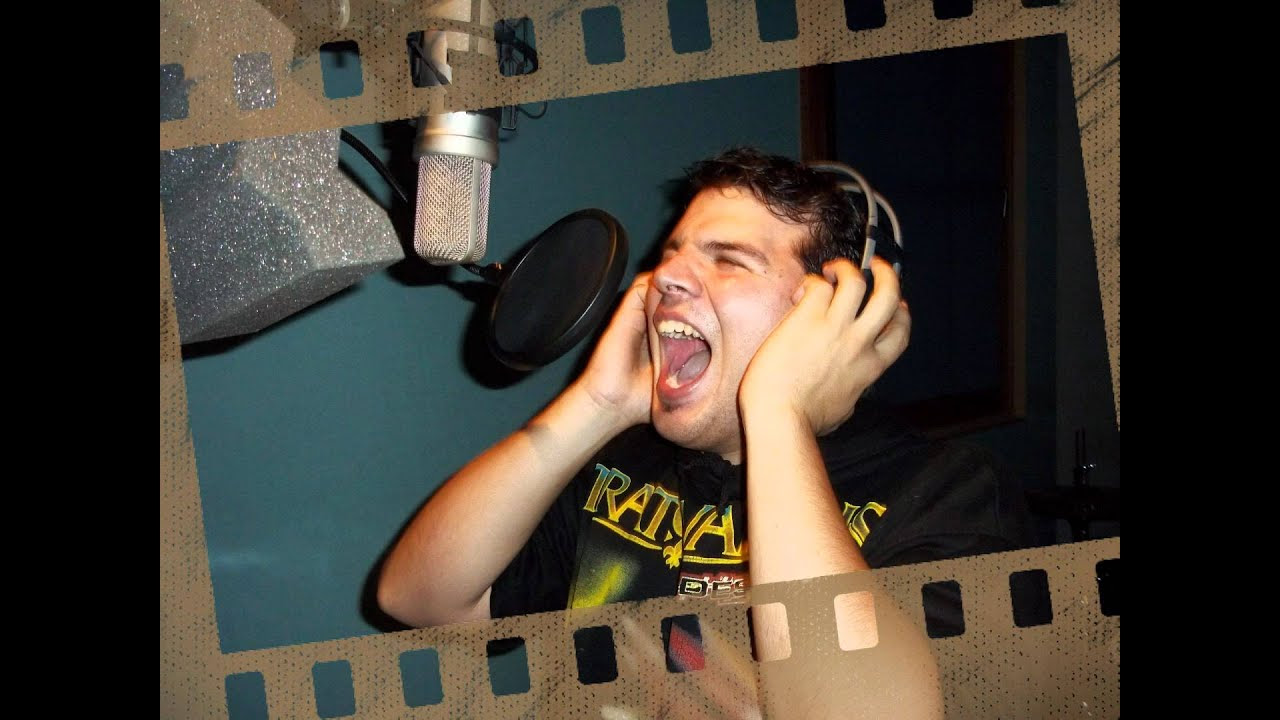