The Vivaldi Metal Project have announced that famed keyboard maestro Sergey Boykov will be taking part in the project. Here's their description of Sergey:


Born in 1981 in Estonia, Sergey Boykov is a keyboardist and mastermind of the Power/Progressive-Metal band Vital Science. 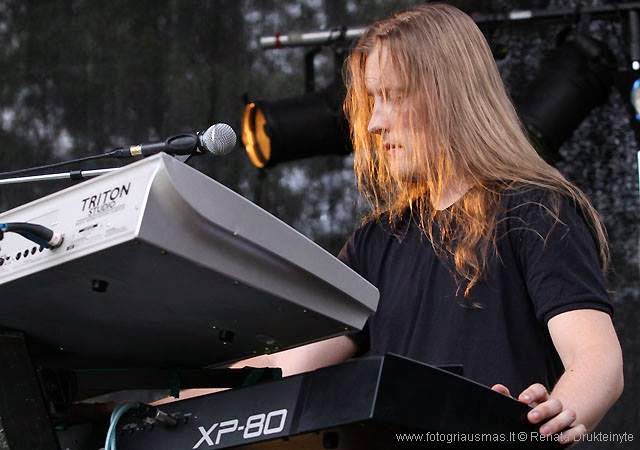