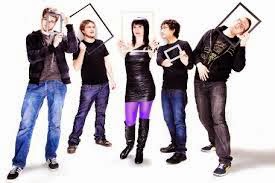 New and rapidly rising progressive rock band District 97 have issued a trailer for their upcoming album In Vaults.
It’ll be released on June 23 via Laser’s Edge and follows last year’s live release of King Crimson covers with John Wetton titled One More Red Night. The band’s last studio album was 2012’s Trouble With Machines.
Drummer Jonathan Schang last week told Prog how the band’s experiences over the past few years have helped shape their sound.
In Vaults was recorded in Chicago and was helped in its production by a successful Kickstarter campaign. 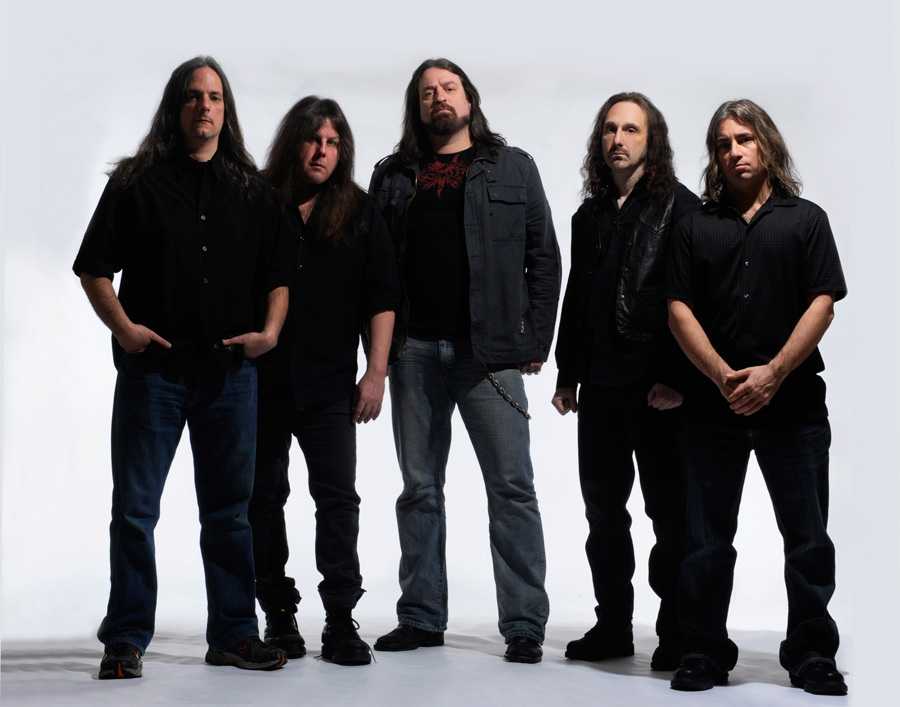