Touchstone: Announce that Magenta will be joining them as support for their final show. 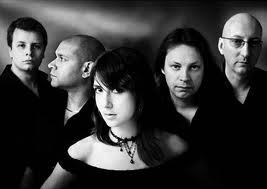 Touchstone have announced that Magenta will join them for their farewell show at Leamington Spa’s Assembly on November 21.
Touchstone are planning on going on hiatus after the gig due to the departure of vocalist Kim Seviour. She’s bowing out as a result of a debilitating medical condition.
And it's been announced that both bands will perform full sets on the night and both will be filmed for a future DVD release.
Touchstone guitarist Adam Hodgson says: “It’s really special to be doing this concert with Magenta, as some of our best early shows were with them at The Point in Cardiff and we have such a long history together.
“We’re looking forward to a special all-band jam at the end. I have a feeling there might also be some other party crashers.”
Magenta mainman Rob Reed adds: “We've been looking forward to filming a new DVD with the current lineup and it’s been almost 10 years since our last DVD.
“The Assembly in Leamington is a great venue – it looks and sounds fantastic. Playing with Touchstone will make the evening a treat for fans and members of both bands."
Touchstone will also play on November 20 at London’s Boston Music Room. Guests for the show will be revealed in due course.
Tickets for both nights are available directly from Touchstone’s website. 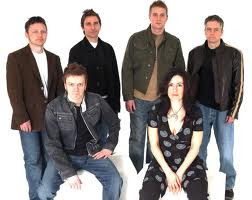