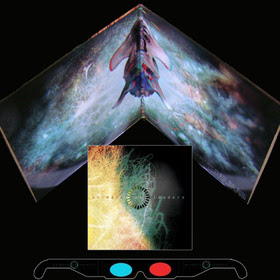 On July 10, Prosthetic Records will release an expanded "encore edition" of the groundbreaking self-titled debut album by instrumental progressive metal pioneers ANIMALS AS LEADERS. It will include three bonus tracks -- the live setlist standard "Wave of Babies" (previously unavailable on CD), a 2001 demo called "Orea" and the never-before-heard "Kalimba," a short teaser for which can be seen above!

Physical editions of the album will include enhanced artwork featuring 3-D imagery and custom AAL 3-D glasses. Pre-orders are now available at http://store.prostheticrecords.com/ba... 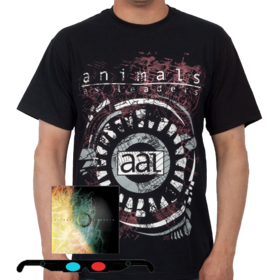