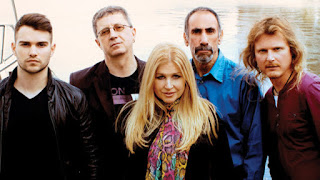 UK’s finest progressive rock bands, Landmarq is enjoying its 25th anniversary year. This live release is part of the celebration of the band's remarkable career, which has also included a retrospective anthology (Origins), their first vinyl release (Entertaining Angels) and a forthcoming UK and European Tour in the Autumn.

RoadSkill, available June 9th, is a Special Edition Live CD and DVD of the show included, showcasing songs from the band's most successful and latest album, Entertaining Angels. RoadSkill was recorded during the band's last tour in 2013 at De Boerderij in the Netherlands, in front of a packed and enthusiastic audience. It is released on Synergy Records, via Cherry Red Records. 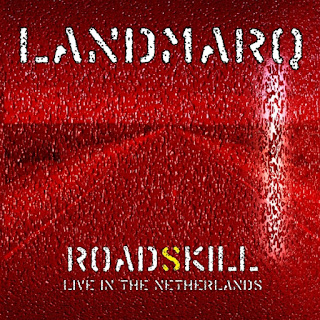