In July 27.7. 2005 the guitar world was shaken as the GuitarShredShow.com was released. Mr. Fastfinger revealed the arts and secret of shred guitar to literally millions of students during the following years. Ten years after Mr. Fastfinger is celebrated with a 30 minute long action movie and a brand new album!

Schedule:
Album release 5th of august. APre-orderers recieve the album on 27th of july!
The movie premiere on 26th of august at MrFastfinger's youtube channel.

Spirit Rising is Mr. Fastfinger's new album. The mountaintop of instrumental hard rock. Emotional guitar landscapes. 15 tracks, 54 minutes. You will love this!
Pre-Order now.
Only 8 days left.
You'll get the album way before the offical release date. And there are some special packages available.
Pre-order page with promo video at Indiegogo: 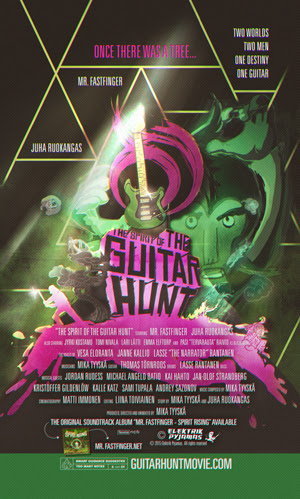 The Spirit of the Guitar Hunt” is a project that has been produced alongside the new album: “Spirit Rising”. It’s a collaboration with the master guitar maker Juha Ruokangas. The movie is an action fanstasy about the making of Mr. Fastfinger guitar, it combines live action and cartoon material. Over 2,5 years in making, it’s about time to get this thing out and for you to experience. See the trailer at YouTube:


More details about the movie at:
http://guitarhuntmovie.com/ 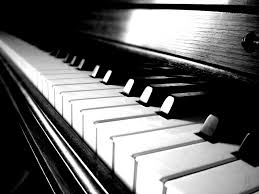