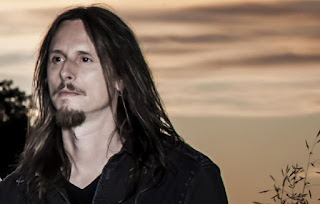 Rikard Zander, the keyboard player of the Swedish metal band EVERGREY, has released his solo debut under the name RIKARD Z. First up is the single "The World Makes Sure You'll Die", where Rikard Z also introduces himself as a singer.

RIKARD Z's solo album features guest appearances by members of both EVERGREY and AVATARIUM and is far cry, musically, from the metal Rikard usually plays. "It's obviously more keys and less guitars, but I guess people who are familiar with my work will recognize it," Rikard says.