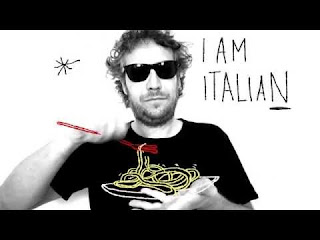 "I've just started the composition of a new album called "bass-O-rama" and.. well, yes, I'm an ecletic guy so this time the music will be quite experimental, with funky, electro and ambient influences. I've also invited, as special guests of the album, some of the best bass players from around the world, such as Living Colour's member and bassist Doug Wimbish, who will contributing amazing bass grooves (more artists TBA). The album will be released in Digipack CD and digital format by the end of 2016 (digital songs may be released one by one during 2016). A single song along with a video will be released in Autumn 2015."

As an independent artist, Alberto is looking for supporters who can help him in reaching the budget for production (recordings, mix, mastering, artwork etc.) of "bass-O-rama" and started this fundraising campaign that will end on December 31st 2015.