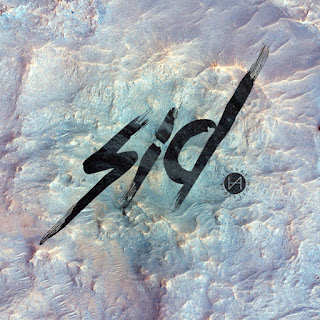 about  https://telefuturenow.bandcamp.com/album/future-nostalgia
Charles Michaud is a audio engineer, musician, and international live performer based in Paris, France.

Charles' music career, spanning various electronics music projects, has ended in travels across the globe for over a decade, as well as composing soundtracks for fiction and documentary films.

When Future is about Nostalgia...

The MOS Technology 6581/8580 SID (Sound Interface Device) is the built-in Programmable Sound Generator chip of Commodore's CBM-II, Commodore 64, Commodore 128 and Commodore MAX Machine home computers. It was one of the first sound chips of its kind to be included in a home computer prior to the digital sound revolution.

Together with the VIC-II graphics chip, the SID was instrumental in making the C64 the best-selling computer in history, and is partly credited for initiating the demoscene.

The music of Sid 64 is not really made using this sound generator chip -- instead, 80's synths are... (Charles loves Oberheim!) The goal is to perpetuate the spirit of the music developed at that time. A real tribute to this era of epic and melodic electronic music made with computer and synths.
credits
released 16 July 2015