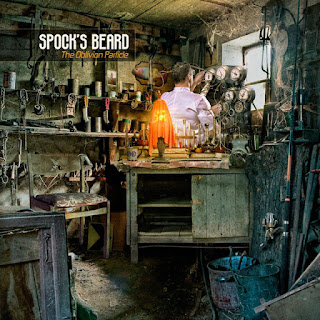 As with the previous album Brief Nocturnes And Dreamless Sleep, The Oblivion Particle was recorded at The Mouse House and produced by Rich Mouser, Alan Morse and John Boegehold, a band collaborator of many years.

The band also recently announced European tour dates in support of the album. The band will be joined by young UK act Synaesthesia and Hungarian band Special Providence.
Spock's Beard