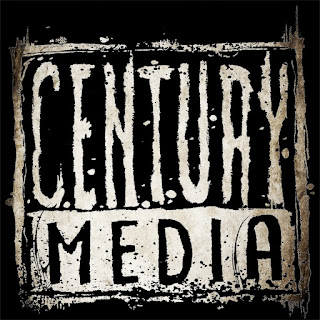 
Full terms of the deal have still to be made public, but Billboard say the industry giant paid in the region of $20million for the firm – home to artists including Paradise Lost, Periphery, Queensryche, At The Gates, Fozzy, EyeHateGod and Lacuna Coil.