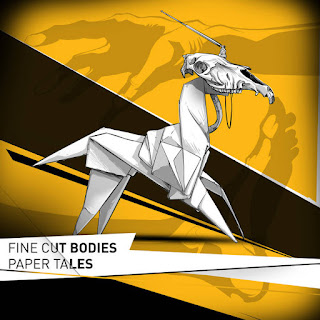 about
The long awaited treasure is finally within sight. You’re deep within a damp cavern, the smell of stale air invading your lungs with each passing breath. Many secrets are held inside this ancient place, but you finally have hands on what you came for. You run your fingers across each facet of the newfound prize which now sits safely hidden within your coat. Now for an exit. Without warning, the innocuous rock planted firmly beneath your feet morphs to the worn concrete of a city street. Odd, you think. Teleportation wasn’t an expectation of the trip. Even in the pitch black night, you can make out a figure in the distance. Shadowy yet bright to your vision. He begins to speak as he approaches, but his language isn’t discernible. Blips, crackles, and mutant gyrations. So foreign, but somehow you recognize a pattern. A message. “Wake up,” it says.

This is only one telling of “Paper Tales”, an EP from master of audio Fine Cut Bodies. Swirling, meticulous sound design is the focus of many of his tracks. Expertly blending psychedelic modulation with cinematic themes, each song acts as its own page of an adventure still in the making, a coloring book with the lines yet unfinished. Truly a testament to a perfectionist nature, some songs included here have taken shape over the course of years rather than mere hours or days. The five track EP checks in as the largest collection of original tunes the Hungarian producer has ever released at one time, now available as a free/pay-what-you-want download via Gravitas Music.
credits
released 15 September 2015 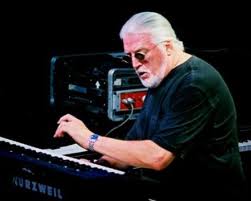