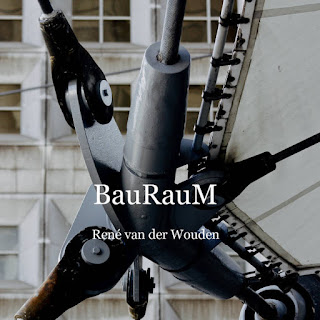 I was inspired to record an album that would sound like 40 years ago. Remember "Rubycon" or "Ricochet" from TD. But also the other sounds of that era like "Timewind".

Okay now it is 2015 but analogue sounds are more present than ever. Here is my little contribution. I hope you will enjoy it as much as I did recording it.