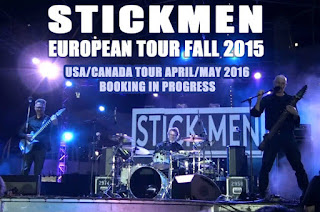 STICK MEN featuring TONY LEVIN, MARKUS REUTER & PAT MASTELOTTO
​ is on the tour in Europe as of today, September 29, for 3.5 weeks.

Tony Levin and Pat Mastelotto have just finished the first leg of King Crimson shows and as soon as the Stick Men tour is over, King Crimson is on tour again. A very busy season for Tony and Pat.

In April of this year, Stick Men put on four historic concerts in Japan, with special guest, legendary King Crimson violinist David Cross. The live recording of the 2 Tokyo shows, titled Midori, will be released as a double CD in Japan only, but you can pre-order the digital download of both shows now, from the iapetus store. 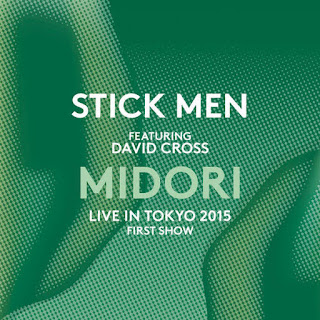 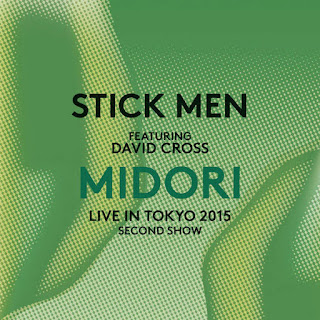