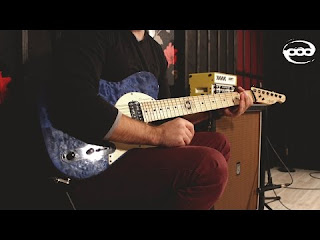 Essence of Datum was founded by guitar players from Belarus Dmitry Romanovsky and Dmitry Sarychev in late 2011.

In 2013 musicians Peter Makarov (bass) and Pavlon Vilchitsky (drums) joined the band. As the result we have their debut full-length instrumental masterpiece 'Event Horizon'.

Inspired by such musicians as Jason Becker, Jeff Loomis, Christian Muenzner, Vinnie Moore and Yngwie Malmsteen belarusian band dazzles you with perfect neoclassical passages in aggressive technical death compositions. Are you ready? Keep your hands on the rail!

Their second release is on its way to be released in 2015. 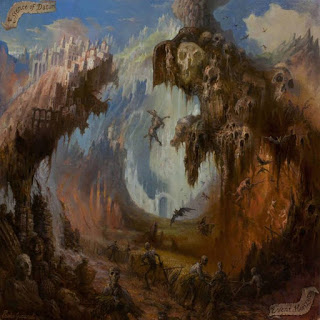